ANWB has done a MiFi performance test amongst several providers to test their performance for data roaming in Europe.
Prepaidzero has won the test (December 2015) based on the following criteria: 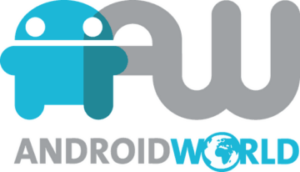 Website covering every aspect of the Android Eco System

Androidworld needed a total of 3 sim cards (5 GB each) during the Mobile World Congress (2016).
During their test they were fortunate to have their conference team 4G-connected.
It’s named as one of the Tech items that they recommend having during their trip.

TheMarker named Prepaidzero as a global initiative to obtain local sim cards, with an average price of 30 euro.
The sim card is retrieved at home/office before going abroad.